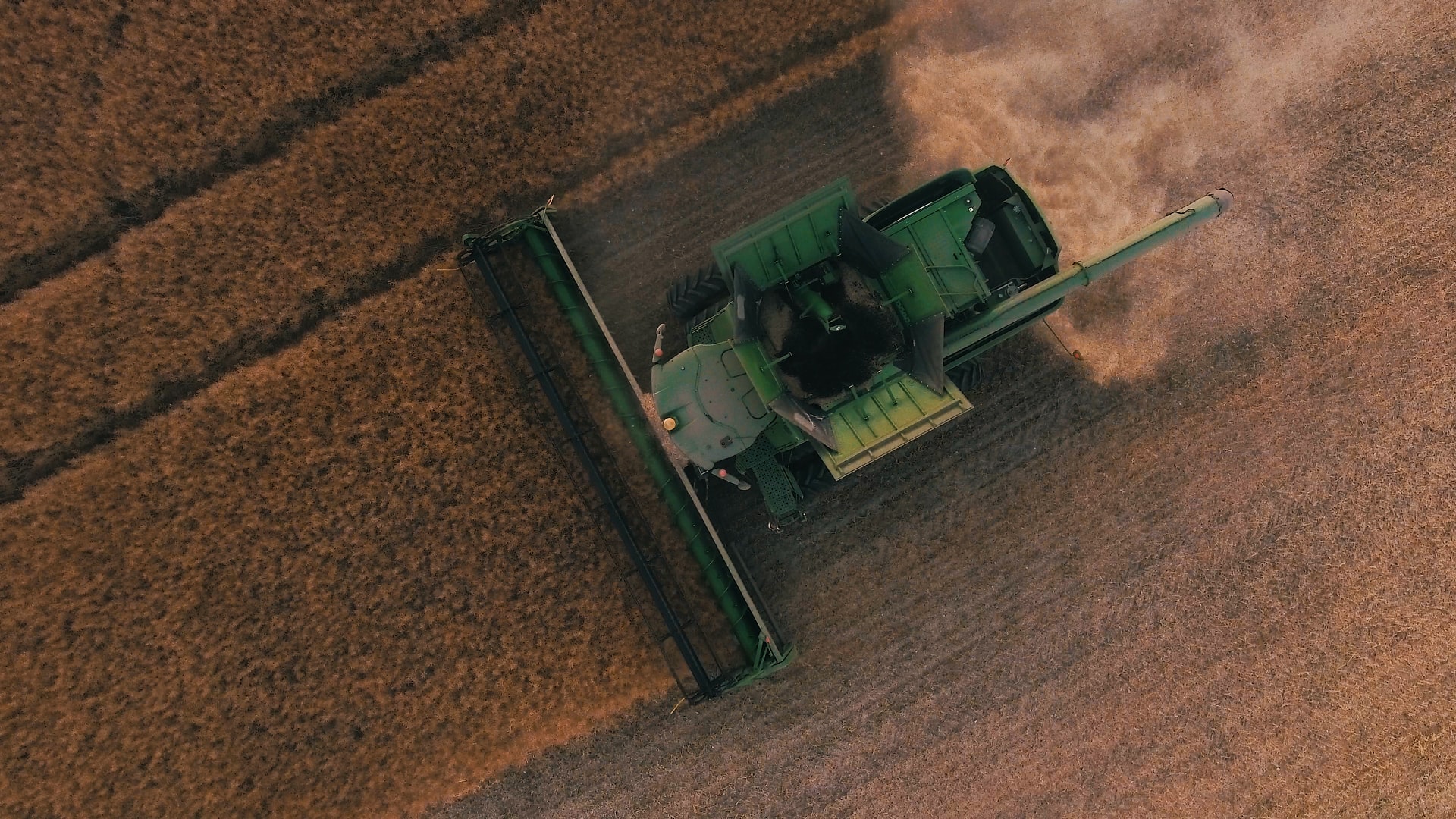 For many years the voluntary market for carbon offsets has been seen as the main avenue for companies and individuals to compensate for their greenhouse gas emissions, despite attracting its fair share of issues along the way. Mark Carney, the former Bank of England’s Governor, recently had his initiative to boost the carbon offset market get scaled back amid controversy. It’s becoming clear, considering the ongoing debate about the efficacy of offsets, the issue of greenwashing and the capacity level of the carbon market, that the current system isn’t getting us where we need to be.

Because of the net zero targets companies are establishing towards 2030 and 2050, the demand for offsets will simply continue to increase. There is no avoiding our need to offset our emissions to reach our goals. If, in an effort to correct for the problems created by greenwashing, we weed out today’s defective or ineffective carbon projects and replace them with high-quality carbon capturing projects, how much further will the market be set back to meet the increasing demand?

So, how do we fix the current carbon market and decrease emissions for real? Governments could augment existing compliance requirements, or enact new ones, that would give companies the incentive they need to reduce their own emissions instead of just buying offsets. If the EU Emissions Trading System (ETS) price of emitting one ton of CO2 continues to go up as predicted, carbon offsets might become too expensive for companies to buy. This would increase the incentives for companies to invest in the technologies they need to cut emissions within their own operations instead.

Decreasing emissions within companies’ operations with direct investments in technology close to their value chain that avoids or reduces emissions is essential to meeting our climate goals. Europe, including the Nordics, have been putting more effort into investments in early-stage technologies the last several years, with Sweden and Finland being strong examples. Norway, however, has lagged behind, according to the recent report from Menon Economics supported by Nysnø. Norway has the money, talent, capacity and opportunity to make a bigger difference, but is still not investing at the same rate as its peers.

The world seems to be catching up to the climate leadership the EU has shown. Just this week, the U.S. Security and Exchange Commission (SEC) announced that it will require companies to publicly disclose their greenhouse gas emissions and other climate-related financial information. This decision was based largely on the need for public companies to disclose their climate-related risks in the same way existing SEC regulations require them to disclose financial risks. This ruling will help bring the US closer in line with the over 30 countries that have already taken action to mandate climate risk disclosure.

The world’s attempts at addressing climate change aren’t having the desired effect we had hoped. One way to turn this around is with investments into new solutions that lead to real reductions in carbon emissions. As the rate of change in our climate continues to increase, making the correct next steps becomes even more critical to achieving the positive changes we need. Let’s make it happen.

ClimatePoint
ClimatePoint offers the next generation of climate investments. We proactively push the market to restructure value chains in order to achieve long-term climate goals. Climate Investments 2.0° builds on the idea that companies and organizations can invest in climate tech to solve major issues in their own value chains in the coming years and future.
Next post