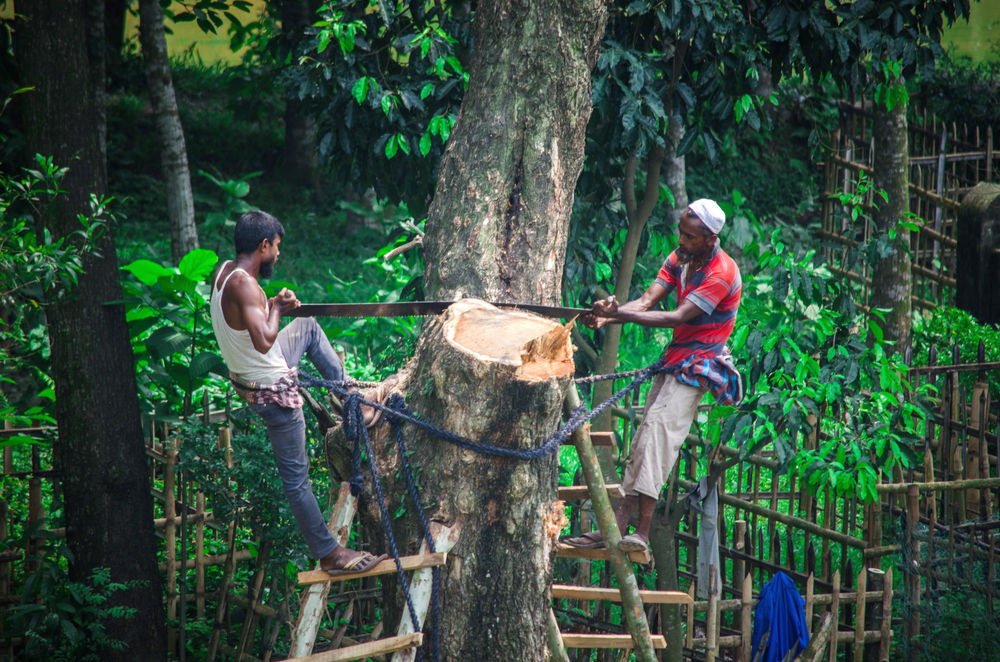 Of flexibility and forests: an intro to carbon markets

Put a price on carbon and all is going to be well! Well, it’s not that easy.

Carbon pricing is deemed by politicians and researchers alike to be one of the most effective means for driving technological and behavioural innovation to limit climate change. A few variants exist, but carbon taxes and carbon markets are the most acknowledged alternatives.

A carbon tax is a fee imposed on goods and services that are heavy in (embodied) carbon emissions. The monetary equivalent of a tonne of greenhouse gas, that is the tax value, is supposed to reflect the socio-environmental damage that the emission causes through future climatic impacts. Price increases are designed to reduce overall greenhouse gas emissions and thus curb climate change. Such carbon taxes are realised already in many countries, for example Sweden and Norway. Generally, the price is imposed by the respective governments. This is in stark contrast to how carbon markets work.

When talking about carbon markets one must distinguish between compliance and voluntary markets. Both have their origin in UN politics from the last century. The Kyoto Protocol included three so-called flexibility mechanisms: the Clean Development Mechanism (CDM), Joint Implementation (JI), and Emissions Trading (ET). The foundation for these mechanisms was that countries are to set targets for limiting of reducing emissions. Allowed emissions are divided into assigned amount units, or simply: allowances. The administrative ET mechanism set the stage for an international carbon market where countries can trade such allowances when they have an excess of or a need for them. In addition to allowances, also other units (all equivalent to 1 tCO2e) can be traded where some of them result from JI and CDM projects.

This idea of carbon markets spun further and led to the rise of other emission trading systems (ETS) such as cap-and-trade schemes. The idea behind the latter, like the EU ETS, is to set annual emission caps based on which allowances are generated that can be traded, until recently together with other carbon credits such as the above CERs and ERUs. While it is certainly a phenomenal idea to make polluters pay and let the price for the traded units be dictated by market dynamics, the concept and, even more so, its realisation have their flaws. One major shortcoming of the EU ETS, for instance, is that only the biggest emitters are subject to it. Yet smaller organisations do certainly also want to reduce their (virtual) emission accounts. This is where the voluntary carbon market comes in.

Carbon offsets can be used by both organisations and individuals to lower their carbon footprints. They result from emissions reduction and removal projects in other parts of the world. Such projects can include, among others, renewable energy, cooking stoves, and re-/afforestation projects, and are realised or validated by offset programs such as Verra and Gold Standard. Despite a recent boom in the voluntary carbon market, crucial shortcomings are still prevalent. Regardless offset quality issues, the main concern is that carbon offsetting is used by many companies as a long-term strategy for reaching or maintaining net-zero emissions. Contrary to that, offsetting is supposed to be only an interim solution. For the long term, other mechanisms are needed in order to profoundly restructure our economy. This is where ClimatePoint enters the scene. More on that in another post.

If you want to learn more about flexibility mechanisms, carbon markets, offsetting, and the drawbacks of it, have a look at our white paper.

The era of destruction or renovation?! 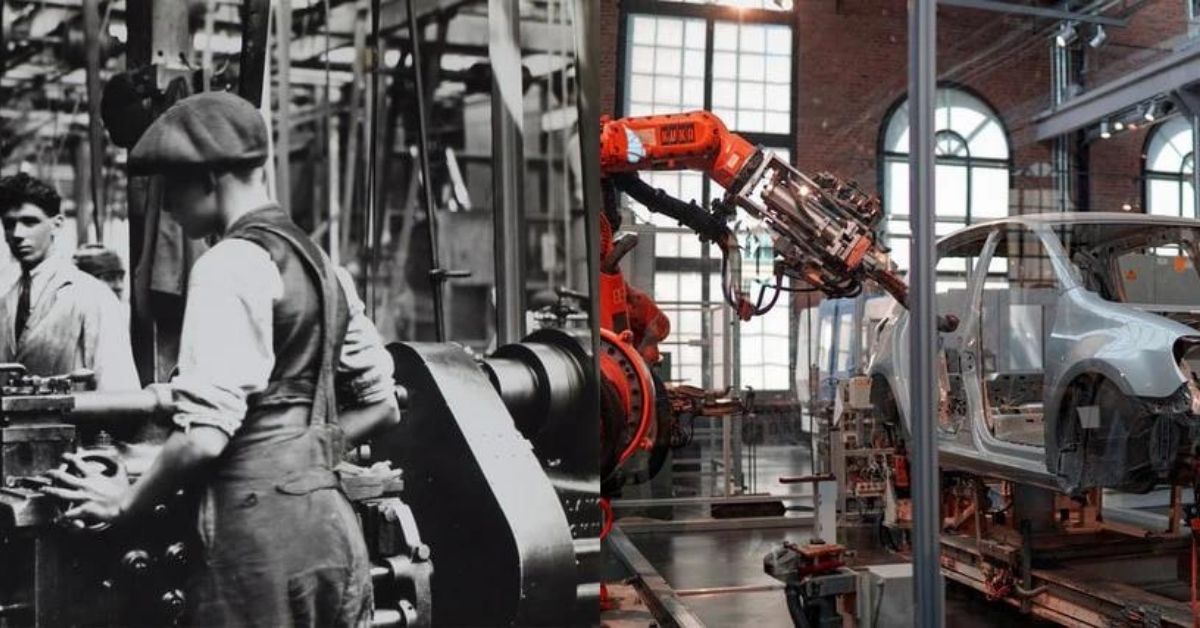